​There are different practices.

Sergeant Joyce Kilmer was 31 years-old in 1918 when he died in battle in the First World War.  To honor his memory, the American Legion preserved his childhood home. His hometown of New Brunswick also named a street after him, and commemorative parks soon opened in Brooklyn, the Bronx, North Carolina and all over the world.

Joyce Kilmer's wife, on the other hand, burned all of their private letters, thereby shielding their private relationship from a public that was quick to view her husband as a martyr.

Join Thinkery & Verse and the New Brunswick Historical Association on an exploration of the memories of the Joyce Kilmer House, the childhood home of the internationally famous poet and war writer. 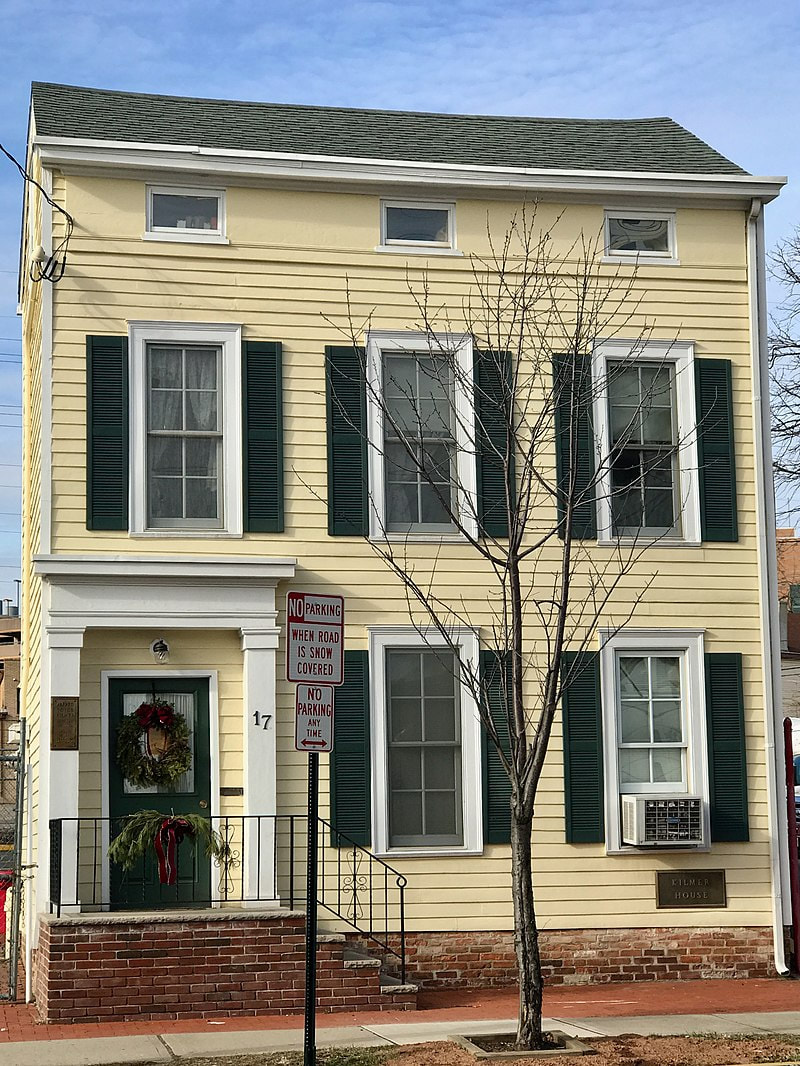 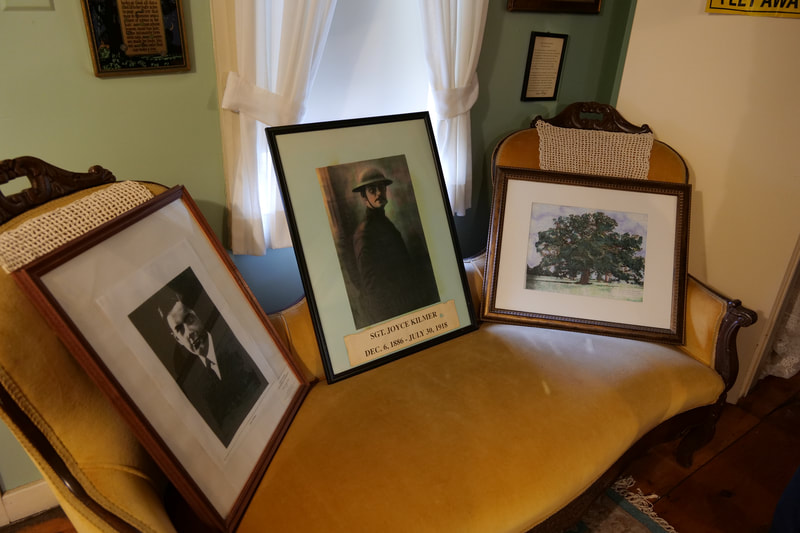 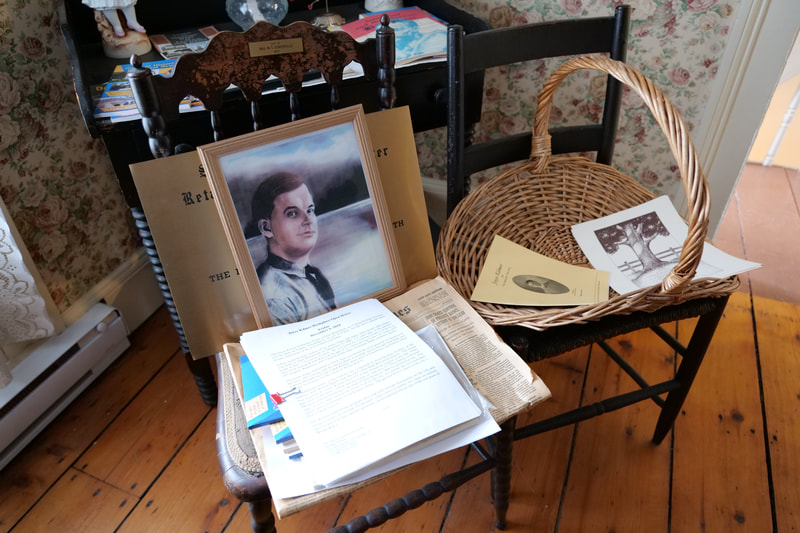 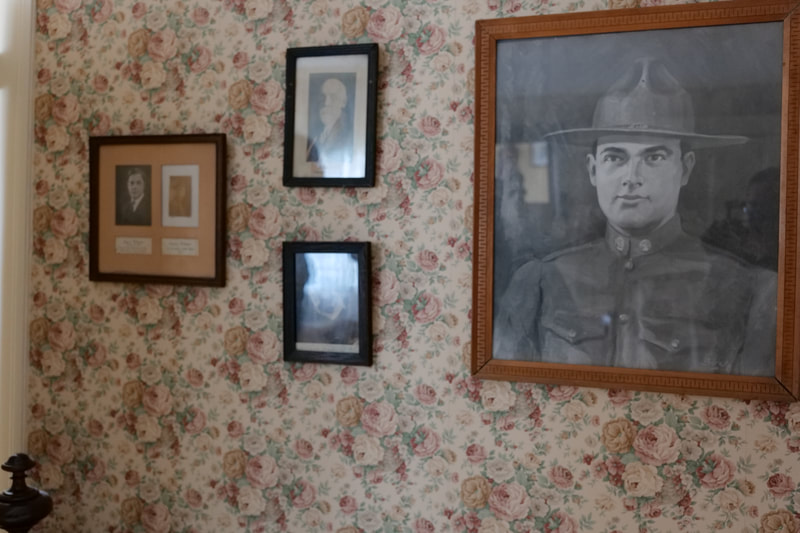 Joyce Kilmer's influence on popular culture stemmed not from his wartime service, but from a poem he published several years earlier--- "Trees". Written in iambic four-foot couplets, the simple twelve-line poem's publication coincided with one of the first waves of American interest in the preservation of natural spaces. Kilmer continues to have a popular following, and blogs, discussion boards, and newsletters demonstrate that many Americans continue to reflect on his work.

Shortly after its publication, the poem's brevity enabled its adoption into the new mediums of recorded music and television:

In a darker vein--and perhaps in the spirit of preserving Kilmer House as a war memorial--Christopher Edwin Steininger and Patronoid Magazine offer a video-graphic interpretation of the poem that contrasts Kilmer's violent death with the romantic innocence of his writing:
An earlier animated interpretation takes a softer approach, and makes an explicit connection between Kilmer's Christian faith and the imagery of the poem.
The resonances with hymn grant Kilmer's panegyric lines a more visceral reading. Now, a tree that praises God with "her leafy arms" is also a tree upon which Christ can die "In agony and blood". The juxtaposition enables Kilmer's gendered, anthropomorphized tree both to praise Kilmer's God and to serve as the instrument of His death and sacrifice.

The implicit sacrifice in "Trees" would become explicit in Kilmer's war poetry, all of which follows in the same panegyric style.

The strident effort to memorialize the dead leads to the preservation of such a building as the Joyce Kilmer House.
​
But people have different ways of remembering the dead, especially when they view their loved one's not in a single instance of sacrifice, but in the full complexity of life.  ​
*DRAFT NOTES*

-- Interview with Brian
-- Interview with with George
-- Comparison with other memorials in New Brunswick
-- Poems from Joyce Kilmer's wife
-- Mention Dial-a-Ride, and Kilmer's poetic commentary on the importance of bringing new life to old houses.
​